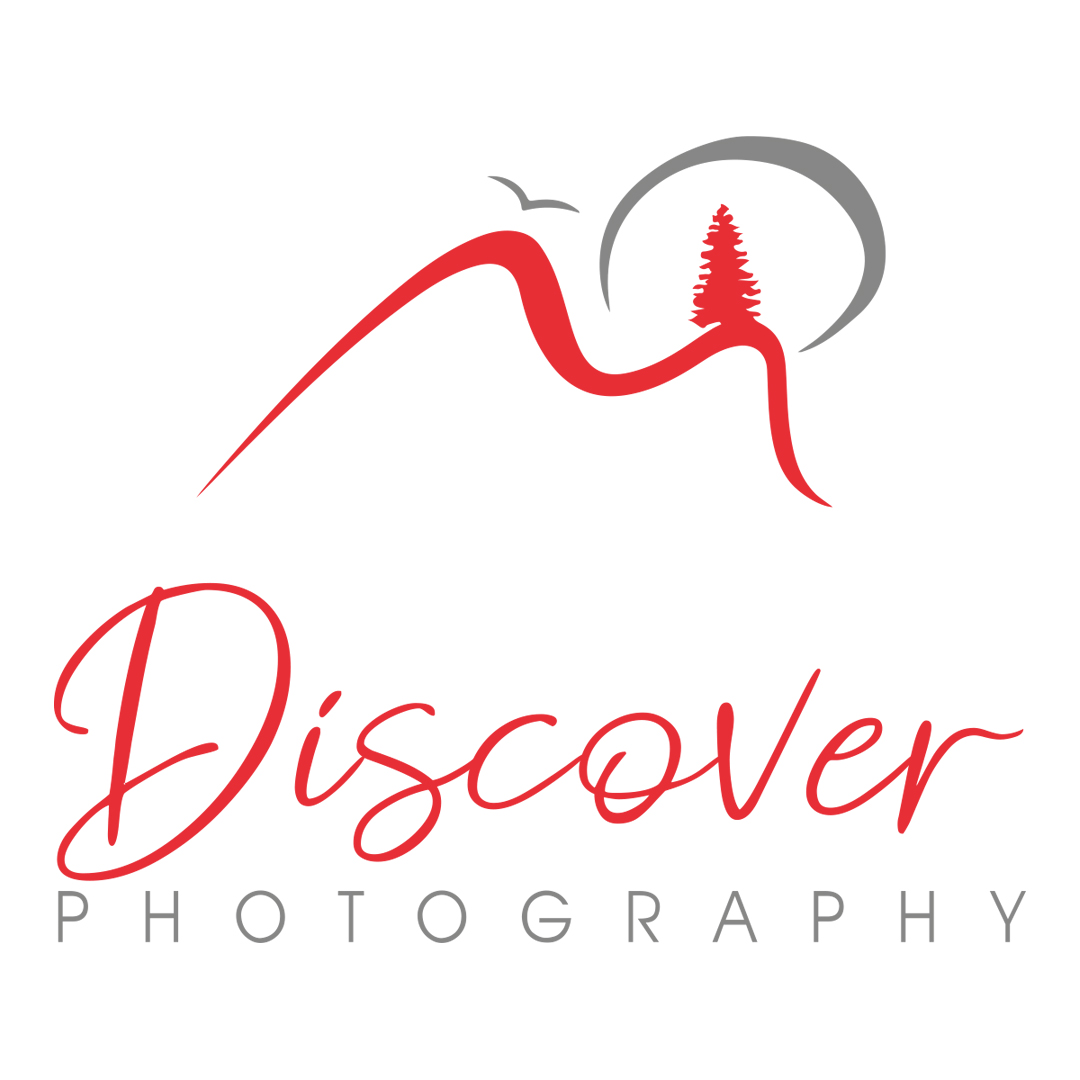 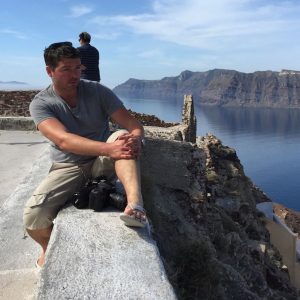 Ollie Taylor is an international nightscape (landscape astrophotography), landscape, and travel photographer from the UK.

Scottish Landscape Photographer of the Year 2015 – Nightscape photography commended in the “Heritage” category.

Astrophotographer of the Year 2017 – shortlisted, and featured within the book.

Astrophotographer of the Year 2018 – Two images shortlisted, and featured within the book.

International Earth & Sky Photo Contest 2017 – Two honorable mentions from TWAN (The World at Night) and two images making it to the final 200 with one also featuring in the video.

He has also written for, and featured in, numerous magazines, writing specifically about night and landscape astrophotography projects and techniques including a more ‘low key’ editing style of the night sky, for magazines to include New Scientist, National Geographic, Teach Yourself Astrophotography (Bookazine), Advanced Photographer, NPhoto, Practical Photography, Digital Photographer, Digital Camera Magazine, My Space Magazine, Astrosurf, and Spektrum der Wissenschaft. He ran a featured low light workshop for Nphoto Magazine with one of their readers, and more recently, in 2017, working on location with Nphoto in Cornwall to produce a landscape astrophotography workshop and apprentice feature.  Ollie has featured in astronomy magazines across Europe; and dealt with tabloids directly as far from the UK as Argentina.

Ollie works full time as a freelance photographer, with a growing portfolio of  nightscape, landscape and travel images, some of which can be found on various leading stock photography websites, including high tier creative photography agencies. Ollie has built up a string of direct clients, leading to his work being used in brochures, magazines, business marketing, on book covers, and on thousands of websites internationally.

His work has also featured in local county magazines, and many of the mainstream UK and European tabloid newspapers, with too many features to list individually within the following press, The Telegraph, The Times, The Scottish Times, The Guardian, The Daily Mail, The Scottish Daily Mail, The Sun, BILD, and Le Journal du Dimanche; his work has appeared hundreds of times within online news to include National Geographic and Forbes.  He is a regular contributor to the ESA (European Space Agency) website, articles, and media.  Ollie has worked with, and represented, multiple high profile brands.

He has been published directly and indirectly in several books and is currently working on two nightscape location guide books showcasing the beauty of Scotland and England’s rural and coastal landscapes by night, as well as guidance on how to get to the locations within them, and when to photograph them.

Ollie provides contemporary artwork for individuals internationally and for various businesses around the south west, consisting of both traditional framed and mounted prints, as well as modern media, including original print behind acrylic glass, brushed and HD aluminium.

Unfortunately there was no natural childhood obsession with photography – after dropping and breaking his first Minolta 110 within minutes of his Grandfather giving it to him, the passion was always for the great outdoors. Photography has since become a way to try and share the light, land, and atmosphere captured during his escapades.